Most people think of loneliness as being alone or being in a state of solitude, but loneliness is really a state of mind. When a person is lonely, they feel empty, alone, and unloved. People who are lonely often want to talk to other people, but their mental state makes it harder for them to do so.

Researchers have found that social isolation, lack of social skills, introversion, and depression are all linked to feeling lonely.

Many experts think that being alone does not always mean being lonely. Instead, if you feel alone and isolated, your mental state will be like this.

Being Lonely Vs Being Isolated

Loneliness is when you feel alone even though you want to be with other people. People often see it as a separation, rejection, or abandonment that wasn’t their choice.

On the other hand, people choose to be alone. People who like being alone still keep up good social relationships that they can turn to when they want to connect with others. They still spend time with other people, but there are also times when they are by themselves.

Situational factors like being physically alone, moving to a new place, or getting divorced can make someone feel lonely. 2 The death of an important person in a person’s life can also make them feel lonely.

It can also be a sign of a psychological disorder like depression. People with depression often pull away from other people, which can make them feel alone. Researchers have also found that being alone can make depression symptoms worse. 3

Loneliness can also be caused by things on the inside, like having low self-esteem. People who lack confidence in themselves often believe that they are unworthy of the attention or regard of other people, which can lead to isolation and chronic loneliness.

Although loneliness and being alone are frequently associated, they do not always mean the same thing or occur simultaneously.

Being alone, often known as social isolation, entails being physically cut off from people and objects that provide us with support and comfort

A person who is socially isolated may or may not feel lonely.

Loneliness for a short period

Loneliness that lasts for a short period of time can be triggered by a variety of circumstances or occurrences. Consider a relationship change or school vacations.

Chronic loneliness is defined as a long-term experience of loneliness that interferes with daily activities. When we are frequently lonely, it can affect our mental health.

Long-term experiences of loneliness can increase the risk of:

Others report feeling lonely at specific times of the year, such as around Christmas.

According to some research, people who live in certain circumstances or belong to certain groups are more vulnerable to loneliness. For instance, if you don’t have any friends or family.

If you’ve felt lonely for a long time, even if you already know lots of people, it can be terrifying to think about trying to meet new people or opening up to people for the first time. However, there is no need to panic.

You could join a new group or class online, giving you an opportunity to engage with others when you are ready. Becoming a member of a class or organisation can also create a sense of belonging. This can help you be more creative, give you something to look forward to during the day, and keep loneliness at bay.

Acknowledging that other people are there can help alleviate loneliness.

Adult colouring books are becoming more and more popular as a way to relieve stress, meditate, and calm down. People with anxiety might find that colouring books help them be more mindful in their everyday lives. Research has shown that colouring patterns like mandalas can help people feel less anxious for at least a short time.

Here is access to colouring pages that you can print off at home for your personal use.

Find out how we can help you

Find out how we can help you

Become an Entrepreneur.  Discount! Now only £3.99 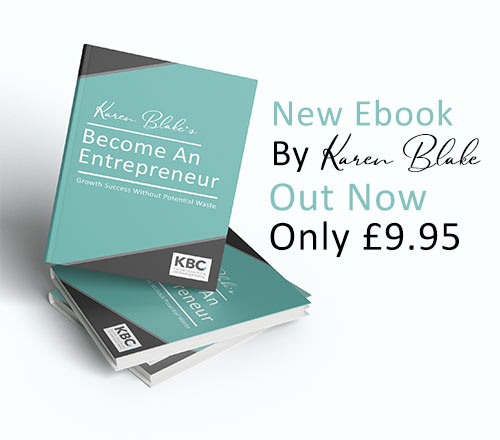